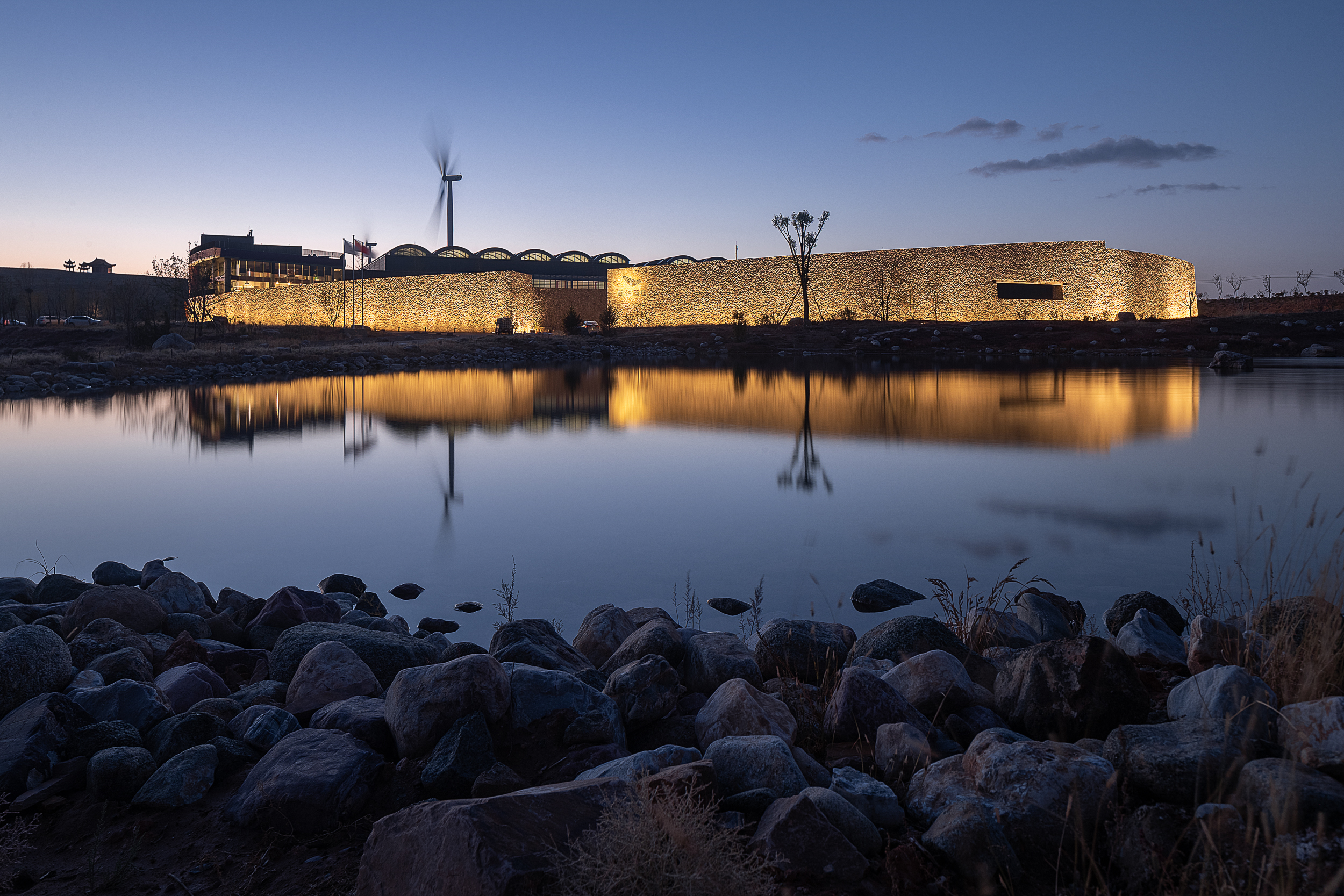 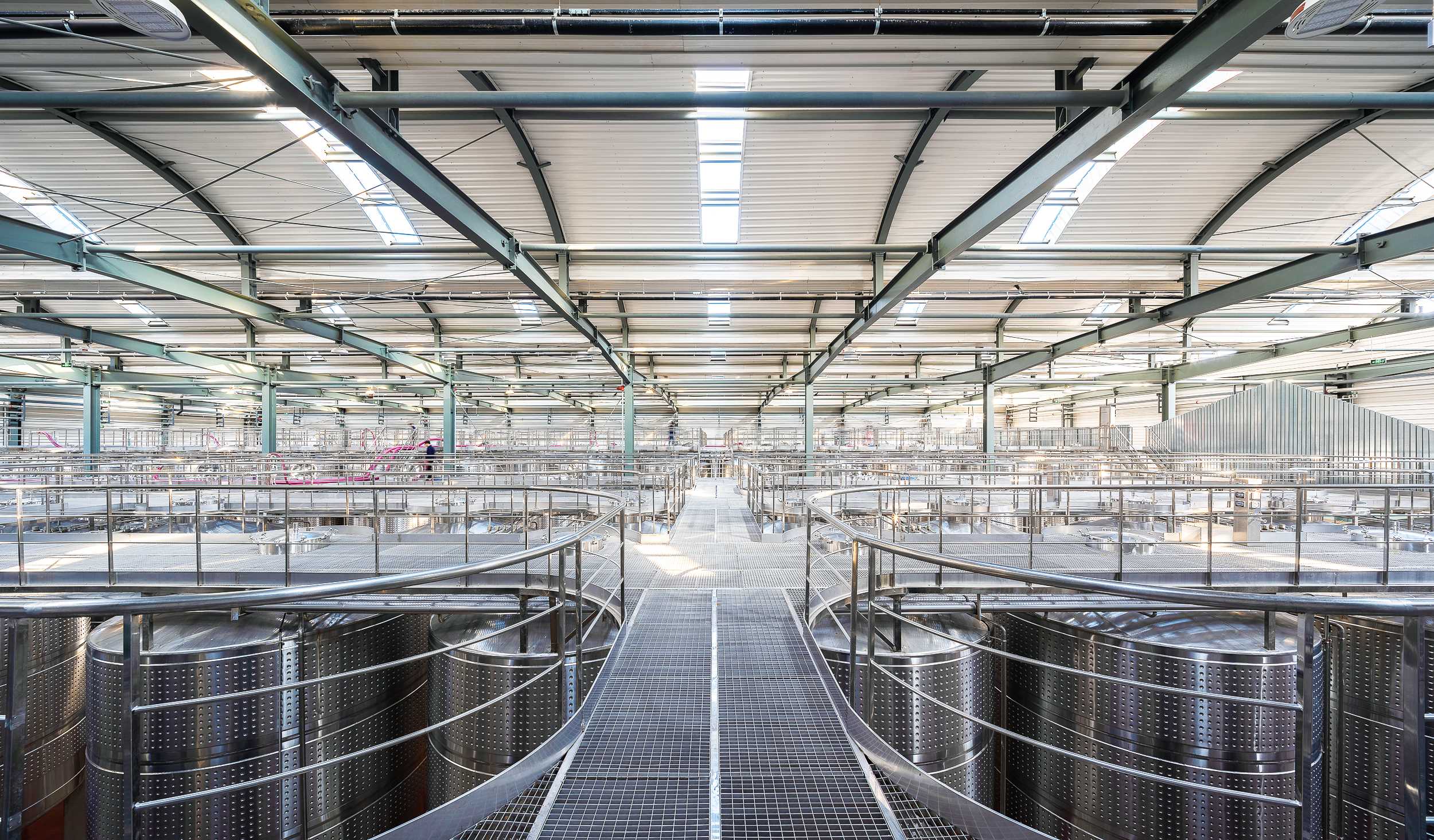 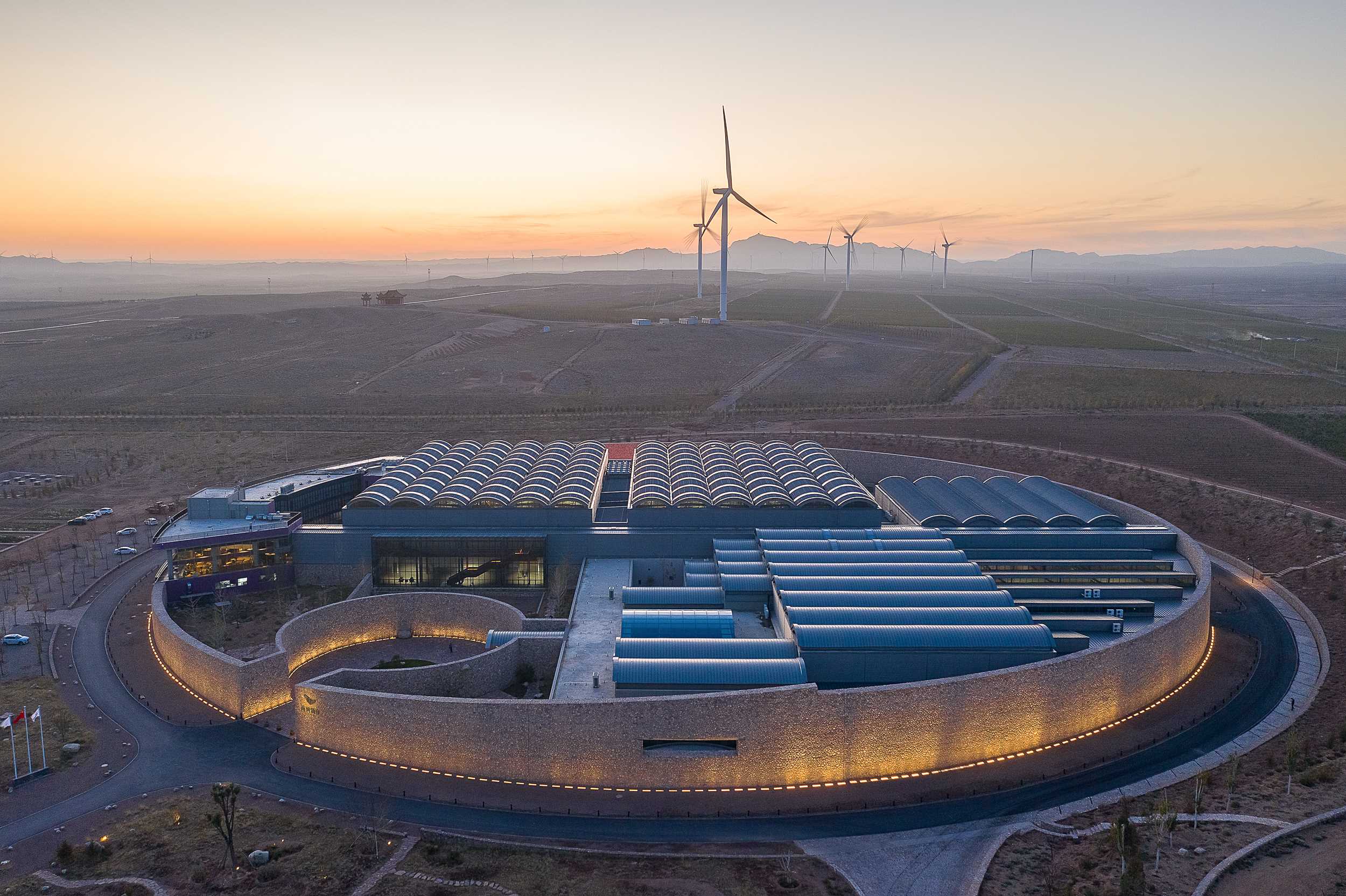 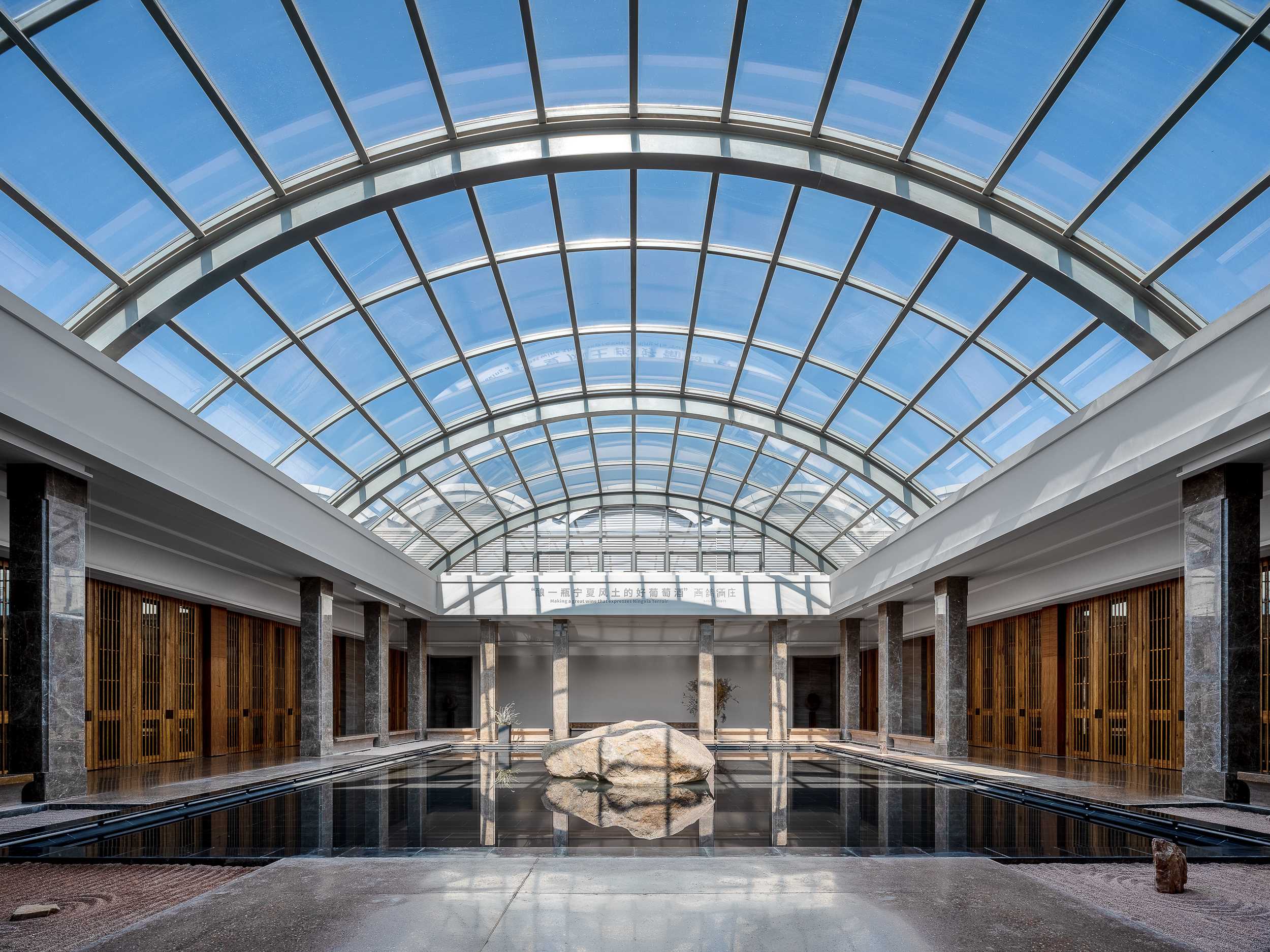 Xige Estate, founded in 2017, is a top winery which is the most world-leading and largest producer of quality wines at Helan Mountain’s east foothill wine region of Ningxia. It is also an innovative winery that seeks to blaze new trails for Chinese wines. Its founder Zhang Yanzhi, a Bordeaux L'Ecole du Vin trained winemaker, used to sit under Professor Denis Dubourdieu, who has been known as the “Godfather of world wines”, and is the first Chinese member in Académie du vin de Bordeaux. His goal is to make a “Chinese wine variety” liked by professionals and sold all over the world, and that’s why Xige Estate was founded.

Xige Estate is located in the Dove Mountain vineyards area in Qingtongxia at Helan Mountain’s east foothill of Ningxia. The Helan Mountain’s east foothill is praised as “the future of Chinese wines” by many international professionals, and Qingtongxia is the earliest area that has considerable plantings of vines, as well as a place with profound historical deposits, where the “Dove Mountain Site” from the Paleolithic age 10,000 years ago was preserved. Xige Estate currently has 1,333.33 hectares of vines in this area, including 1,000 hectares over 22 years old and the other 333.33 hectares newly planted since 2017. The cool and dry climate with sufficient sunshine and rich soil types including alluvial sand, clay soil and gravel in the fertile alluvium deposits at the foot of Helan Mountain have allowed a wide range of grape varieties to grow well here, including Cabernet Gernischt, Cabernet Sauvignon and Pinot Noir for red and Chardonnay and Sauvignon Blanc for white. Two dozen varieties including Marselan and Traminer are also tried and it is expected that varieties fitting local terroir better can be found.

Built with nearly 200,000 stones from Helan Mountain, the circular-shaped Xige Estate Winery is like a fortress boasting a sleek design and Chinese motifs. The architectural structure with a round outside but square inside implies the quality of modesty and wisdom in Chinese traditional culture while also manifesting its ambition of becoming a world top winery. On its 25,000 km2 land, there are production workshops, oak barrel cellar, filling workshop, bottled aged wine cellar, professional tasting area, visitor center, winery hotel and organic restaurant. The most complete facilities and highest architectural standard in Ningxia enable it to have an annual designed capacity of 10 million bottles.

Xige Estate is a winery with the most advanced production equipment in China, including the fermentation tanks with proprietary intellectual property rights, intelligent temperature-control brewing system from New Zealand, advanced pretreatment equipment from Germany and France, advanced filling line from Italy, vineyard intelligent agricultural control system and thousands of French oak barrels, which are quite necessary for the high production and high quality of wines. Based on the advanced equipment and high requirements on crafts, Xige Estate is the first among Chinese wineries passing the world highest “BRC international quality certification” in October 2019.

Aspiring to “Making a great wine that expresses Ningxia Terroir,” Xige is telling the stories of Chinese wines to the world.